In February 1943 a small group of Norwegian soldiers conducted a bold action when they blew up the heavy water plant at Vemork in Rjukan. The Gunnerside action later became known as one of the first special forces operations in the world. Saboteurs from Linge Company parachuted over Hardangervidda and some of them had to survive on their own through a demanding winter in the mountains. On the way to their goal they had to ski across the plateau, access the Vemork gorge, cross the frozen river Måna and avoid the German guards. On the night of February 28th 1943 they carried out their bold and brilliant sabotage – credited with stopping the Nazi’s achieving nuclear capabilities.

Yourway’s detailed recreation of the Heavy Water Sabotage is the closest you can get to experiencing this historical event. You will take part in preparations for the operation, planning, parachute training and test firing of weapons. In authentic equipment you’ll parachute onto the plateau and meet the guys in Grouse Company already in position on Hardangervidda. They will guide you as you traverse the plateau and overnight in mountain huts just like the saboteurs. The journey continues on ski into the valley and Vemork where we follow the saboteur route through the gorge. The quest ends at Vemork where heavy water was produced. Gunnerside II is a spectacular experience that you will cherish forever.

Even though you do not have to undergo the same unnerving toil like they did in 1943, you will recognize many of the same emotions the saboteurs described when they saw the sunrise over Gaustatoppen after the action.

Safety comes first when this experience is implemented. We are the only company in Norway that has permission to provide this kind of parachute experience. You will be safely looked after by experienced guides and instructors who all have backgrounds in the Norwegian Special Forces. 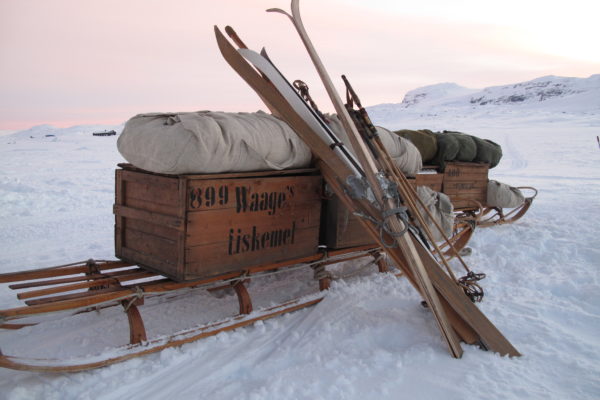 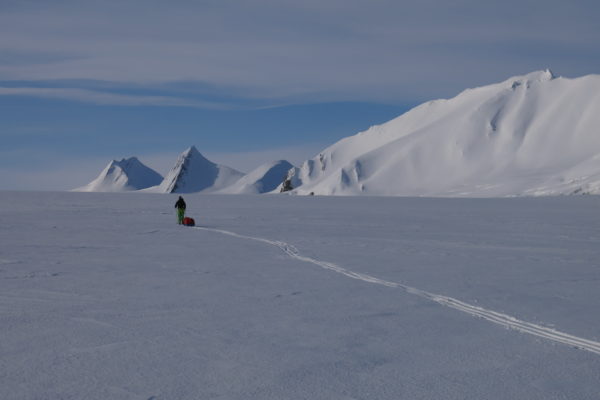 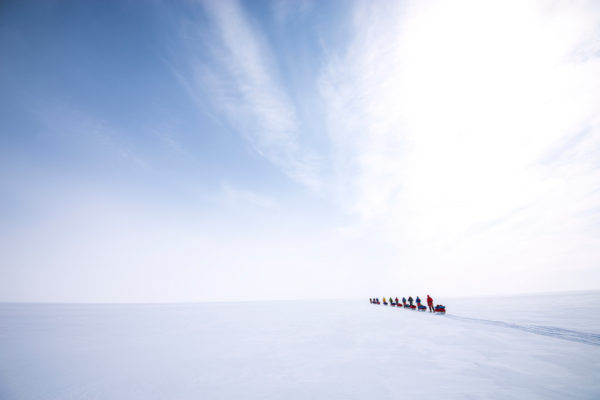