The Norwegian heavy water sabotage during WWII aimed at stopping the Nazis acquiring heavy water, which could have been used to make nuclear weapons. The action which incapacitated the heavy water plant at Vemork in 1943 is perhaps the most famous sabotage in the WWII-history. It was strategically important and the Allies feared the worst if they did not succeed. In retrospect the action has been referred to as the first Special Forces operation in modern times. The young Norwegian soldiers from Linge Company parachuted over Hardangervidda, made their way across the plateau and through the steep gorge to Vemork, before carrying out their mission. It was an important setback for the Germans, who did not manage to develop atomic capabilities before the end of the war.

But Rjukan also offers much more. With its brilliant location at the edge of Hardangervidda and the foothills of Gaustatoppen you will find a myriad of adventures and activities in the area. To climbers, Rjukan is known as an ice climbing paradise.

You can experience the heavy water story in various forms, go on a hike to Gaustatoppen (1883 m), short and long bike rides, get your adrenaline flowing while bungee jumping, experience the plateau from a canoe, try your hand at ”rakfisk” production (traditional Norwegian cured fish) and much more.

Sam Eyde was a central figure at the start of Norwegian hydro power industry and the founder of Norwegian Hydro. He built a cable car so the villagers could get into the mountains. He also dreamed of building a solar mirror to bring sunlight into the valley during winter. 100 years later a group of enthusiasts built a solar mirror which now reflects sunlight from the mountain and down the town square of Rjukan.

Rjukan quickly grew from a farming community to a large urban community after the power station at Vemork was built. Today Vemork power plant is a listed building and home to the Norwegian Industrial Workers Museum and Heavy Water Museum.

When you are standing on the summit of Gaustatoppen on a day of good weather you can enjoy views over one sixth of Norway. With all of the natural diversity and exciting history it is perhaps not unsurprising that Rjukan and surrounds recently received UNESCO World Heritage status. 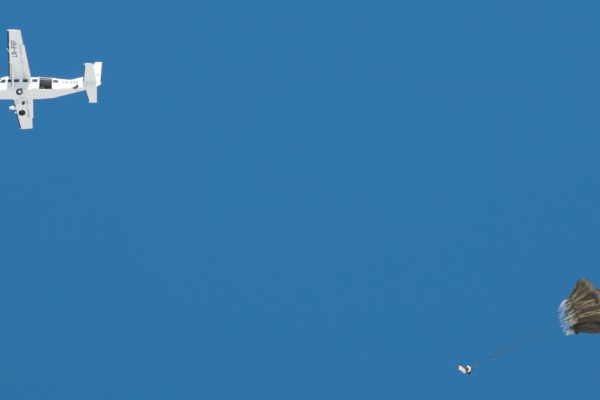 In February 1943 a small group of Norwegian soldiers conducted a bold action when they blew up the heavy water plant at Vemork in Rjukan. Come and relive the bold action, which later became known as one of the world’s first special operations 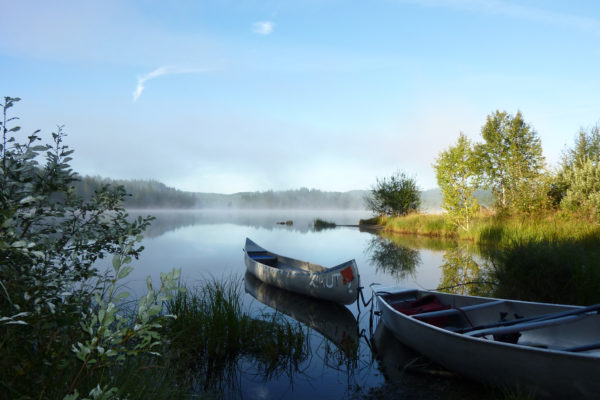 Our Basecamp concept offers the possibility of having larger gatherings outdoors almost anywhere in Norway. This concept means that you can combine exciting daytime activities with a comfortable basecamp where meals are served and all amenities are available.